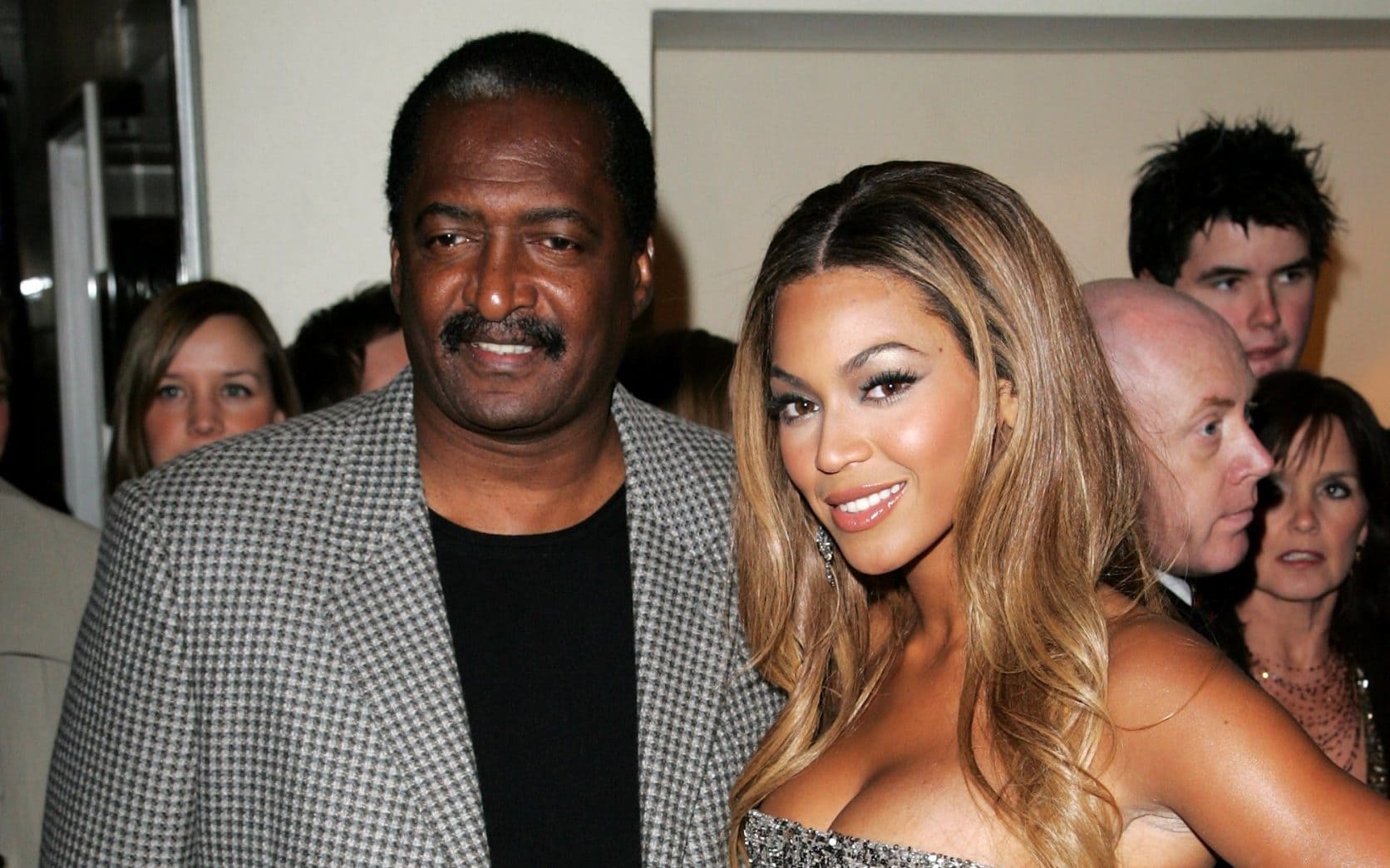 EVEN though Beyonce’s father Mathew Knowles fought breast cancer and survived, he is eager to help others do the same.

The famous musician’s dad isn’t stopping at saving lives either, he also wants to educate people in similar situations.

Mathew, 68, recently spoke to People about his mindset now that he is a cancer survivor.

He is focused on making men aware they can also get breast cancer.

He said: “If you’re ahead of the curve, then your outcome will be, most of the time, great.

He continued: “A whole lot has to change in the education of men about breast cancer.

“I want to save lives, especially in the Black community.”

Mathew first noticed something was off in July 2019 when he spotted various blood spots on his shirt.

Not concerned at first, he eventually brought it up to his wife, Gena Avery Knowles.

Mathew would soon learn he had breast cancer, but had caught it early enough to avoid chemotherapy.

However, telling Gena about his diagnosis was difficult for him.

He told the outlet: “Less than a year earlier, her younger sister had died of breast cancer at 49 years old.

“It was a difficult period for her, and now her husband has breast cancer.

I was just really concerned about her wellbeing and how she would take that.”

While he told his partner, Mathew didn’t immediately inform his daughters Beyonce and Solange.

He shares them both with his ex-wife, Tina Knowles.