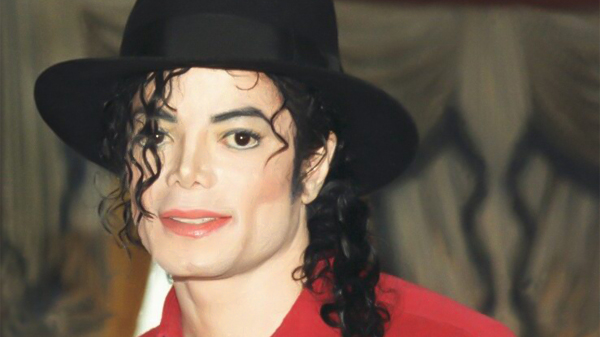 Michael Jackson, better known as the King Of Pop is considered on of the greatest entertainers in the history of music, and although the last few years of his life were embroiled in controversy, the singer-songwriter still holds a place in the hearts of many, even 11 years after his death, on 25 June, 2009.

Michael was an innovator in every sense of the word, from his music, lyrics, dance moves to his fashion sense.

His androgynous style, iconic dance moves (he is the creator of the legendary Moon Walk), the classic fedora, his use of military jackets, his iconic sparkly gloves and multi-cultural looks not only make him relevant till date, but have influenced some of the greatest musicians of our times, be it Madonna, David Bowie, Beyonce, Rihanna, Lady Gaga or Janelle Monae.

What most celebrities strive for by hiring stylists and collaborating with brands, Michael did without. For most of his career, Michael did not hire a stylist or turn to runway fashion for his onstage (or off) wardrobe, instead most of the pieces he wore were commissioned to private dressmakers and the designs were highly inspired by history and art.

It was in 2007, when Michael met Rushka Bergman, a fine art scholar turned creative director, who styled Michale for L’Uomo Vogue. The duo ended up working together, Rushka being the only stylist to ever work with the pop icon, till Michael’s last days.

In conversation with Vogue, Rushka spoke about working with Michael. She recalled how he was an innovator who always wanted something new, and he challenged her to always bring something that nobody had ever done before.

Speaking of his trademark 1980’s style, she said, “My goal was to bring back his status as a fashion icon.The beautiful sequined glove, white socks, the military jackets, the red “Thriller” leather jacket, sequined tuxedo pants, the penny loafers. His style was so remarkable through his choices on stage.”

The Thriller singer had once famously said, “My attitude is if fashion says it’s forbidden, I’m going to do it.”