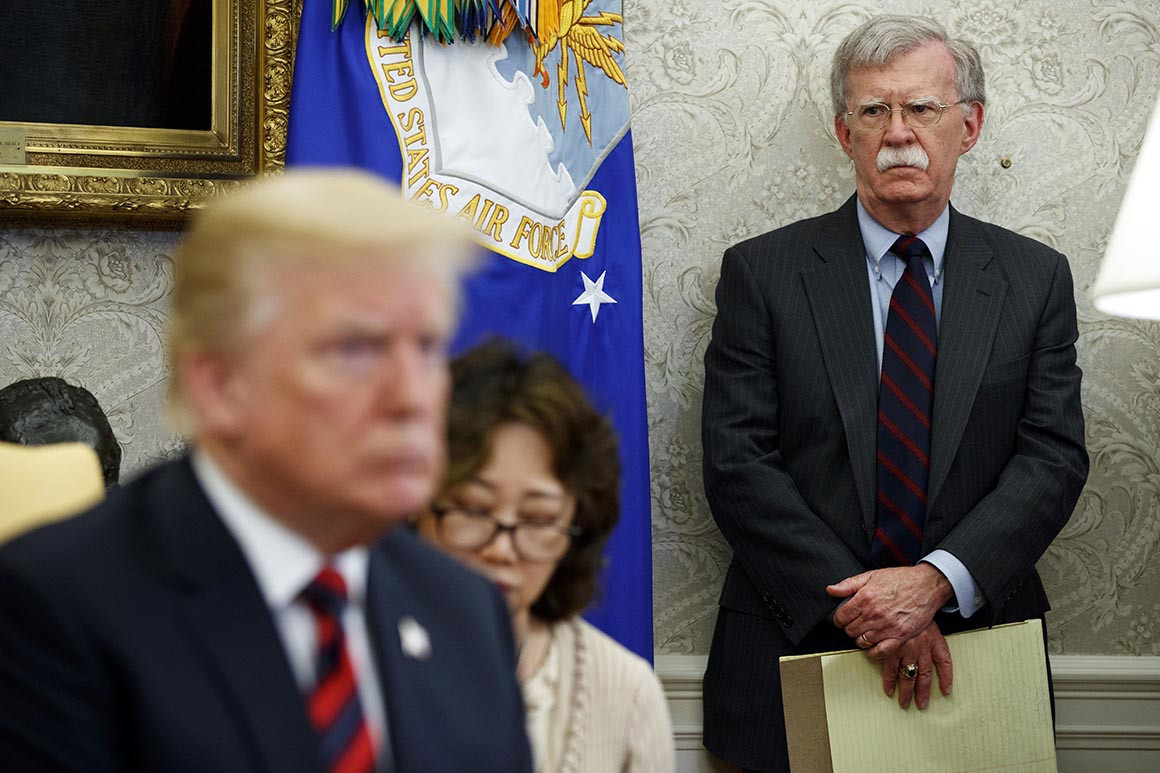 Former White House national security adviser John Bolton told CNN Wednesday that he does not have confidence in President Donald Trump’s handling of the coronavirus pandemic and his former boss was “turning a blind eye” at the onset of the outbreak because he did not want to hear “bad news” about his “friend,” Chinese President Xi Jinping.

“And he didn’t want to hear about the potential impact of a pandemic on the American economy and its effect on his reelection. Turning a blind eye to all these early signs I think hampered the country’s ability to deal with this, and continues to do so,” Bolton told CNN’s Wolf Blitzer on “The Situation Room.”

Asked if he had confidence in Trump’s handling of the pandemic, Bolton responded: “I do not.”

“I am afraid that the erratic nature of the policies as they’ve evolved since January when the experts really began to sense that this problem might be out there has characterized our response throughout. And I’m worried that it continues to be the pattern that the President follows.

“It’s not part of a comprehensive strategy. I think in a country the size of the United States, state and local authorities should have a big role, but at the federal level, the response has not been consistent,” he said.

Bolton’s interview with CNN follows the release of his book, titled “The Room Where it Happened.”

The book has been subject to a months-long legal battle between him and the Trump administration, which in a last ditch attempt last week asked a judge for emergency help to stop the book’s publication.