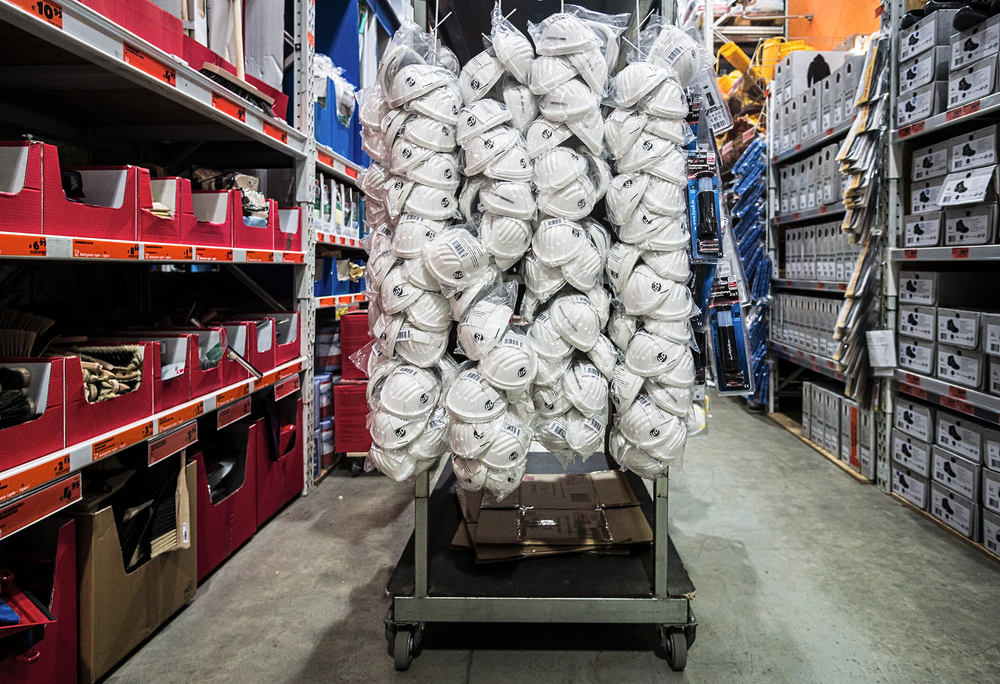 Efforts are underway in Washington to revamp U.S. foreign aid in the wake of the coronavirus.

Proposals from both the White House and the Senate would shift billions of dollars in foreign assistance, consolidate control over U.S. humanitarian aid in the State Department and — according to one former top aid official — undermine the lifesaving work of USAID.

The U.S. is by far the largest donor to global health and development programs around the world. Leaders in Washington want to leverage the billions of dollars in aid various U.S. government agencies spend each year in low- and middle-income countries to make it more likely that the next emerging disease is discovered and contained before it poses a threat to Americans. The idea is that along with building up health systems in developing countries, the U.S. would push for disease surveillance networks in these places.

Andrew Natsios, who led USAID from 2001 to 2006 under George W. Bush, strongly objects to some of the ideas being floated in the latest initiatives.

Under a plan from the White House called the President’s Response to Outbreaks or PRO, international global health programs now run by USAID would be shifted to a new unit in the State Department.

Natsios says American foreign assistance programs should be revamped, but he says moving public health programs run by USAID over to the State Department while asking USAID to continue to handle emergency food assistance doesn’t make sense. During an online forum sponsored by the Center for Strategic and International Studies on June 2, Natsios said severing food aid from health programs will unintentionally lead to far more children dying from preventable diseases during humanitarian disasters and other crisis.

“Ninety percent of the people who die in famines die from communicable or infectious disease before they actually starve to death because starvation causes a collapse of your immune system,” Natsios said in an interview with NPR from his home in Texas, where he’s the director of the Scowcroft Institute of International Affairs at the Bush School of Government at Texas A&M University.

“In famine responses, we always combine mass public health programs with massive food and nutrition programs,” he said. “If you separate the two, you’re ultimately going to paralyze our responses.”

In addition to the President’s Response to Outbreaks, a bill introduced in the Senate called the “Global Health Security and Diplomacy Act of 2020” would also restructure some foreign assistance programs in an effort to better prepare the U.S. for another pandemic. It would authorize $3 billion for pandemic preparedness, including strengthening health systems in low-income countries to better detect new emerging diseases. It would shift control of some overseas aid programs run by USAID as well as the National Institutes of Health, the Centers for Disease Control and Prevention and the U.S. Department of Agriculture and put them under a new coordinator in the State Department.