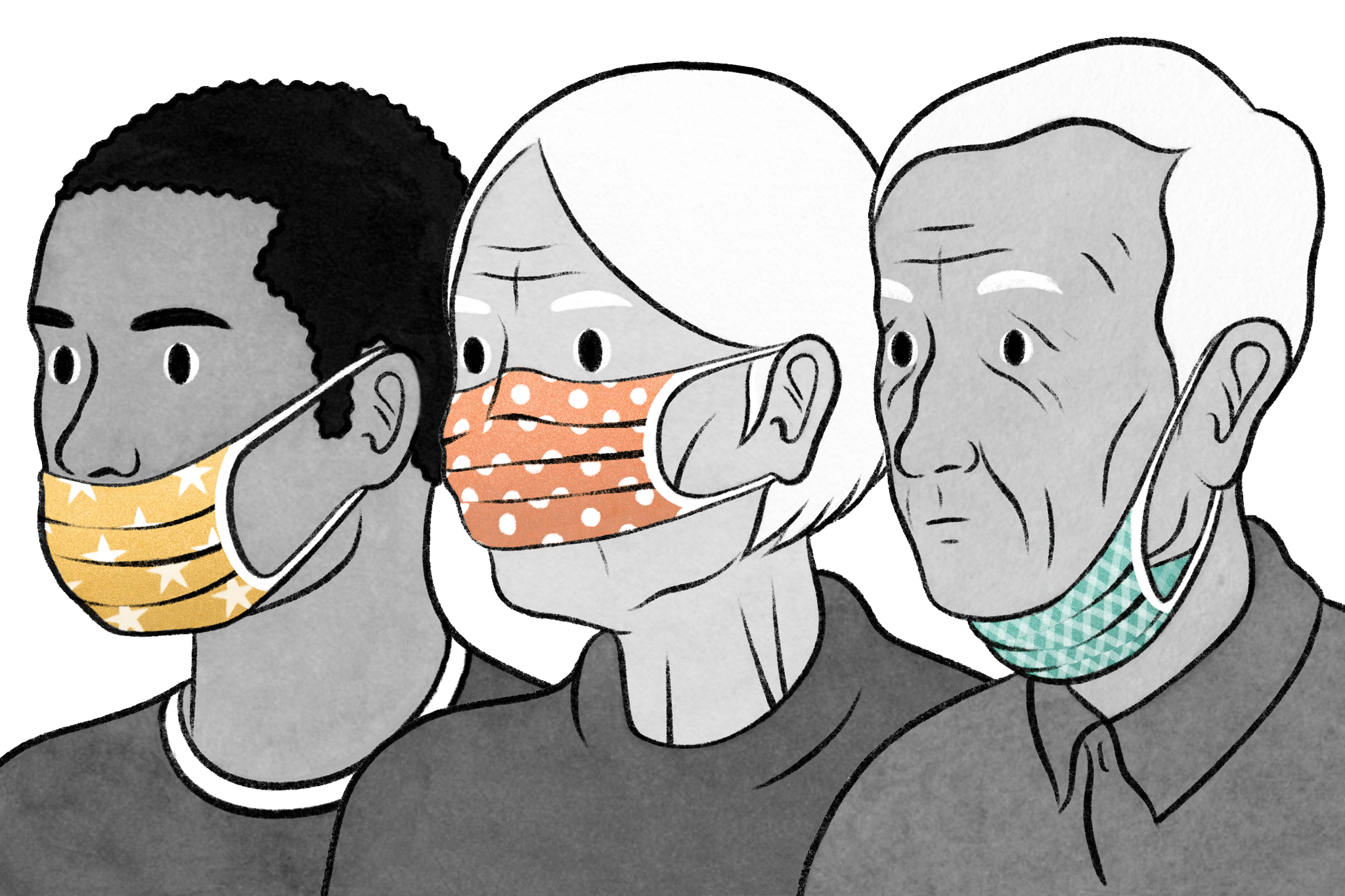 The chairman of a chain of pharmacies in Beijing has been sentenced to 15 years in prison for selling more than 500,000 counterfeit 3M Corp masks during the coronavirus epidemic, news reports said.

Two people who colluded with Li Dong, chairman of Kang Baixin Pharmacy, were also sentenced to prison by the Chaoyang District Court, the Beijing News and other outlets reported, citing unidentified sources.

There was no announcement from the court and phone calls to its press office weren’t answered.

Li and co-defendants Li Yuzhang and Luo Hanyi were convicted of buying fake 3M masks and reselling them to pharmacies or individuals, the news reports said. They said the defendants all denied the charges and said they would appeal their conviction.

Meanwhile, China reported 18 new confirmed cases of the coronavirus, including nine in Beijing and two in neighbouring Hebei province.

It was the first time in more than a week that the number fell to single digits in an outbreak in the Chinese capital. Previously, the city had reported more than 20 cases every day for eight straight days. The total number of cases since the first one was confirmed on June 11 rose to 236.